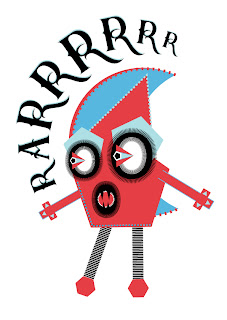 While Sarah Palin might disagree, we at BDJ labs are huge, huge fans of immigrants. I mean, if it weren't for all the people that swam, flew, rowed, ran, and otherwise made their way into this great land, the American diet would be a flat, featureless landscape of blergh. But, thanks to the various peoples that have come into this country, we have on the menu sushi, tacos, bratwurst, llapingachos, paella, gnocchi, pierogi, bibimbab, jibaritos, naan, and countless other taste wonders we chomp on regularly. One of our favorites in the meat area: cevapcici, or "chevaps." They're humble little Serbian sausages made of beef, lamb, pork, and a crap-ton of garlic. I mean, a lot. Usually served with a roasted-pepper sauce called avjar, cevapcici are meaty marvels that need to make their way into every Yankee's diet. We love them not quite as much as bacon, but close--so we brought the two together and baked the suckers.

By the by, this picture has nothing to do with cevapcici--it just popped up in the image search. While yet again we wonder what the frak is up with Google Images, we dig the image. Thanks, Ameeeee.

Amazing. We're glad we pre-cooked the sausage a tad, otherwise the grease might have gone into the realm of overwhelming, but the end result ended up being just right. The garlic of the cevapcici didn't knock the bacon flavor out of the picture, which was nice--they balanced in a nice dance of spice and smoke and we ate every bite.

The conclusion: Bacon + cevapcici = brilliant
Posted by Spinner at 8:26 PM